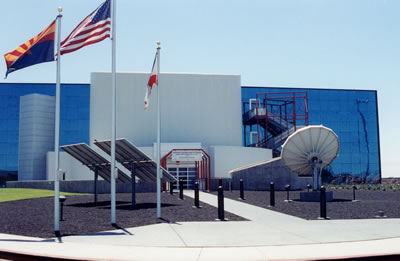 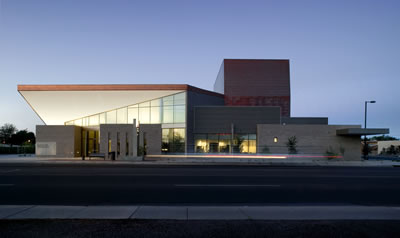 Arizona Broadway Theatre
This award winning dinner theater opened in 2006 and continues to provide its audiences the best of Broadway! 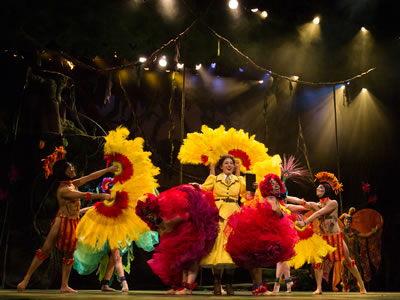 
Neigborhood Pride
Neighborhood Pride is a revitalization program adopted by the Peoria City Council in August 1996 to help older, mature neighborhoods that are beginning to show signs of deterioration. 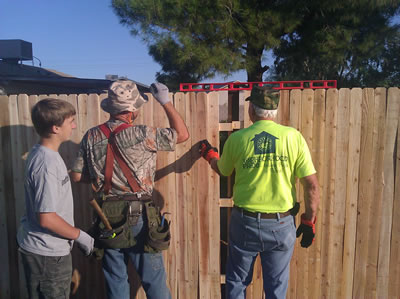 The Peoria Arizona Historical Society was founded in 1990 by seven women with a vision of saving artifacts, buildings and documents that told part of the story of Peoria’s past. After meeting for several years in the chamber of commerce, homes, churches, and rooms at Old City Hall, the group moved into the 1906 Central School building, which is owned and was re-furbished by the City. In 1993 the society began assembling a museum at the historical site on 83rd and Madison Avenues. Today the old schoolhouse is home to the Peoria Historical Society Museum featuring an authentic replica of a grammar school classroom as well as a host of other exhibits providing a window into Peoria’s history.