In the early 1990s Peoria approved construction of another landmark facility, the Peoria Sports Complex. Completed in 1994, the sports complex was the first Major League Baseball spring training facility in the country that is shared by two teams. The San Diego Padres and Seattle Mariners utilize the complex year-round for spring training and player development. The two teams signed their second 20 year agreement with the City in 2012.

In addition to professional and amateur baseball activities, the sports complex hosts community events, concerts and festivals which has helped Peoria gain a national reputation for having an outstanding quality of life.

An aerial view of the main field of the Peoria Sports Complex.

Lake Pleasant
One of Peoria’s most unique features is the 25,000-acre Lake Pleasant Regional Park at the city’s northern edge. Arizona’s second largest lake is part of the Maricopa County Regional Park system that was annexed along with other lands, covering the counties of Maricopa and Yavapai, in the northern part of the city in the late 1980s and early 1990s. 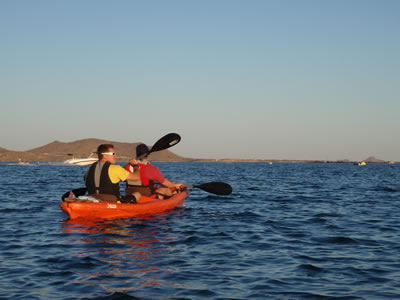 In 1999 John F. Long, a developer and former City of Phoenix Councilmember, offered the city the grazing rights for eight square miles of state lands located in north Peoria. These rights would allow the city to maintain some authority over the future preservation of the lands, a critical consideration given the fact that much of thei area falls within the city’s Desert Lands Conservation Master Plan. In order for the transfer of grazing rights to occur, however, Peoria had to have an official livestock brand register with the Arizona Department of Agriculture. 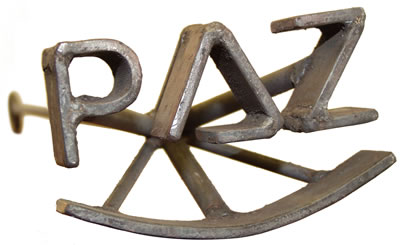