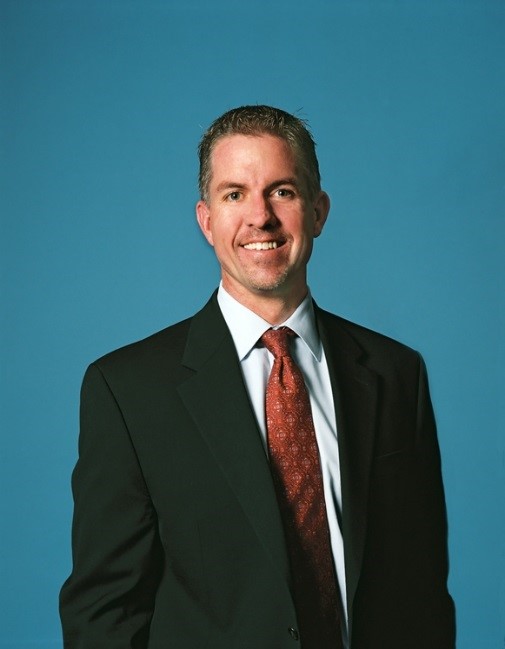 Andy Granger was promoted to deputy city manager in 2017 after serving as the development and engineering director and city engineer for the city of Peoria for the past eight years. Over his career in Peoria, the city has completed the Peoria Sports Complex improvements, Pioneer Community Park, Peoria Centennial Plaza, Happy Valley Parkway, Lake Pleasant Parkway, the Beardsley Connector, P83 Entertainment District improvements, and the Tessmer Truck Road Reliever project.

Prior to joining Peoria, Granger spent eight years working for the city of Phoenix. His last position there was as a deputy director in the development services department, where he managed the civil engineering, traffic engineering, residential building inspection and plan review areas.

Granger has a Master in Business Administration from Arizona State University and a Bachelor in Civil Engineering from the University of Massachusetts.